Buddha Triangle plus Snake Eats Boy – live at The Piper

Buddha Triangle plus Snake Eats Boy – live at The Piper

Represented tonight by vocalist Harrison Davies, Snake Eats Boy are a collective of alternative folk musicians from the South East who have come together to share a bleak and melancholic world-weary perspective of the world with anyone who cares to sit down and listen.

If tonight’s performance and this debut release – ‘Early Mournings‘ – are anything to go by we can expect material that will cover loss, heartbreak, difficult coming of age, tragedy, and despair.

All perectly valid material to find inspiration in – and for times when you need to reflect on your life this is the kind of stuff you want to be pulling out of the record box.

As a stark counterpoint Buddha Triangle are at the very furthest opposite end of the musical spectrum. Life affirming and ebullient, with a freestlying reggae/funk fusion style, this is a band who never fail to put smiles on faces as their irreverant attitudes ignite passion and joy in equal measures.

Taking inspiration from fragments of conversation in the room or banter between band members they build new songs on the fly, interweaving observational comedy with adept sax, drums, guitar and bass motifs that lift moods and engage the crowd perfectly as they realise they are in at the birth of something new and unique. 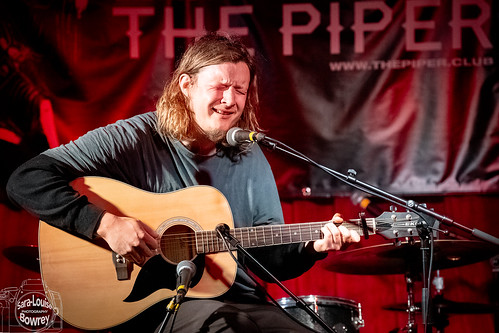 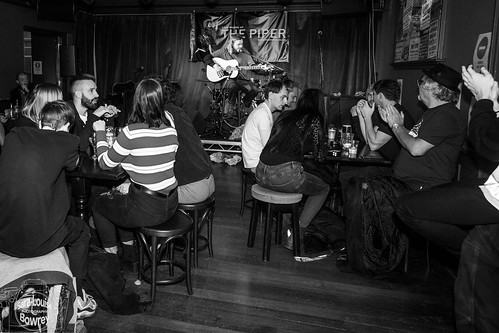 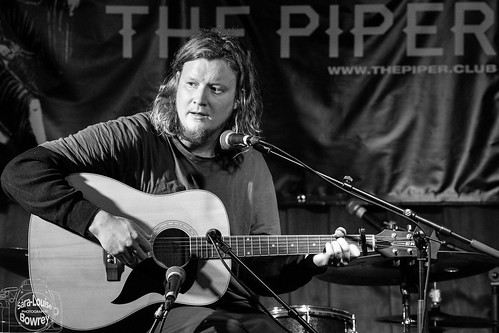 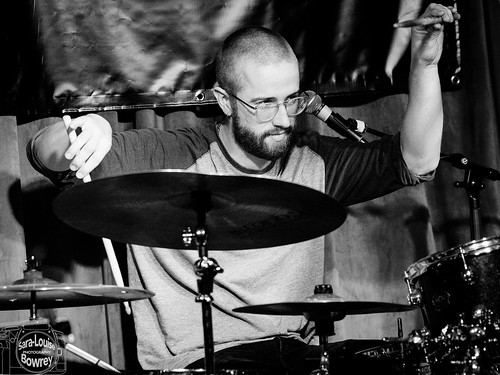 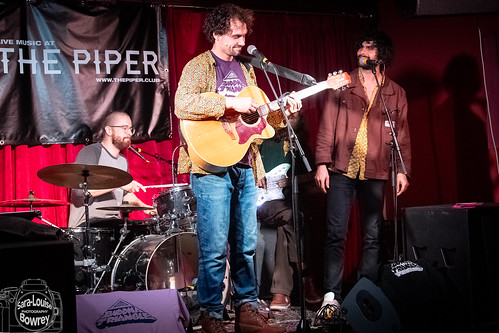 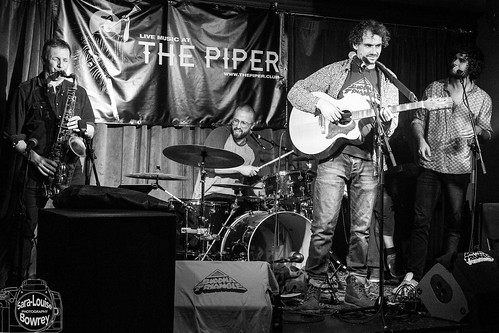 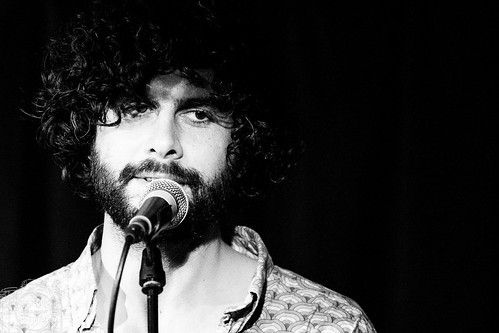 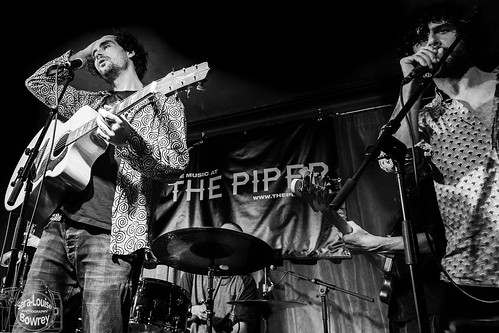 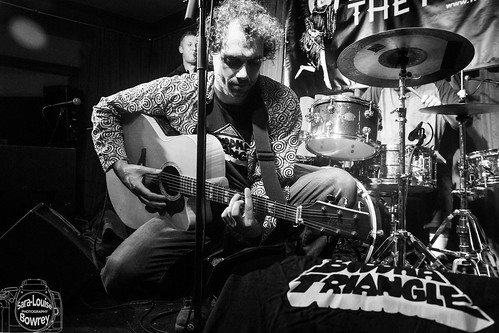 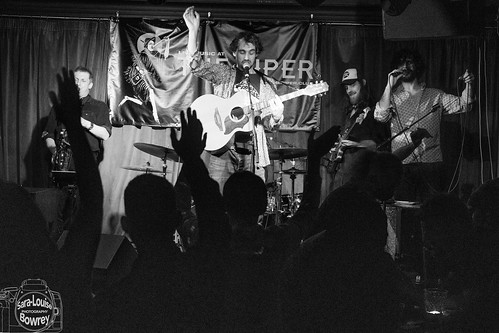 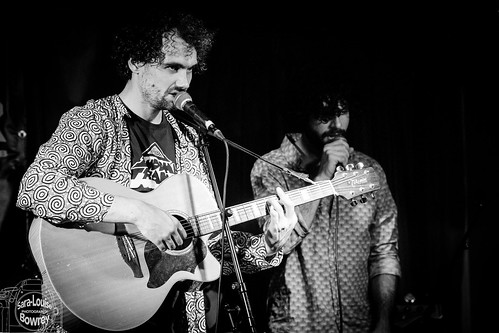 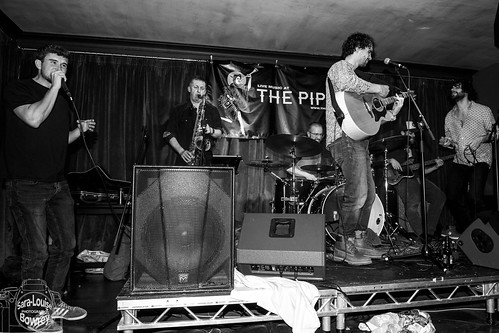 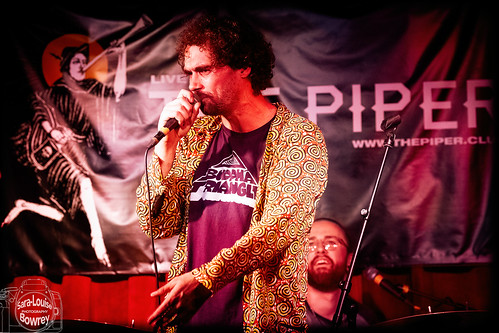 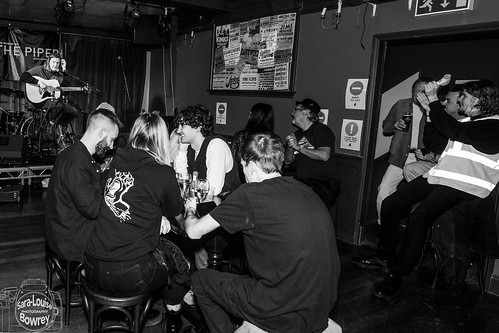