The many faces of Samantics

The many faces of Samantics

He’s unashamedly open about his depression – but one thing’s for certain, Sam ‘Samantics’ Walker is far from depressing.

Although many of his songs are fuelled by mental health issues Sam has a keen eye for detail and delivers situationist comedy lines in quickfire succession during a set of two halves in the intimate surrounds of Hastings’ Drift In cafe bar.

The audience was a mixture of locals and fans who had travelled miles to see this rising star play the furthest he’s yet travelled east from his west-country roots, and nobody was dissapointed by a performance that showed off not only Sam’s poetically fuelled lyrical ability, but also his technical mastery of a multitude of looping effects – driven by a nicely balanced mix of beatboxing and ukelele antics.

Would we have him back? 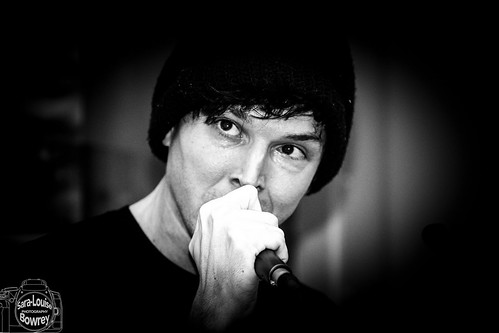 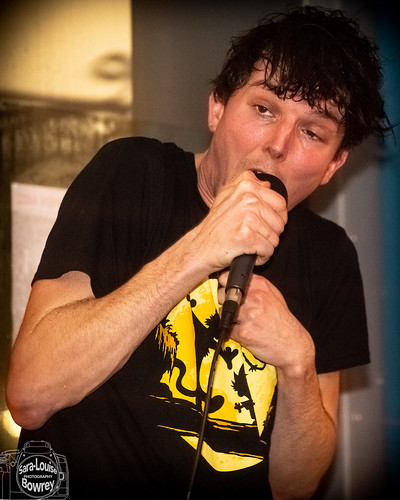 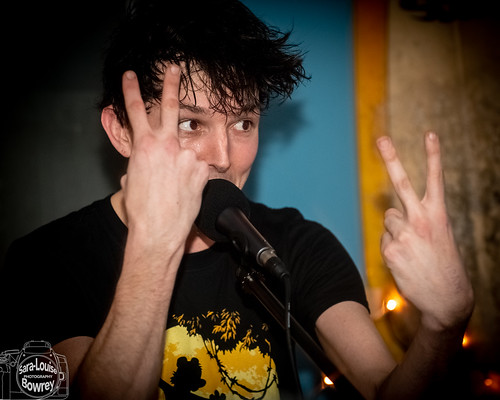 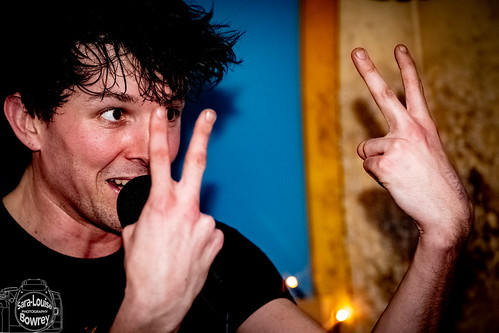 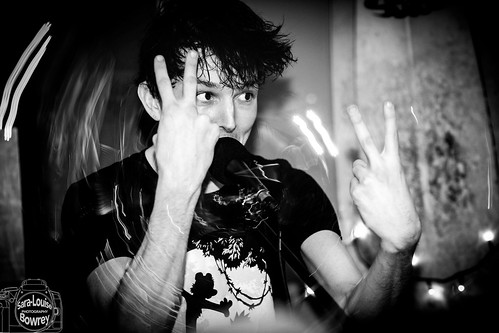 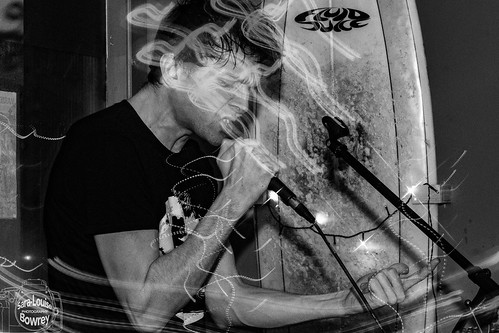 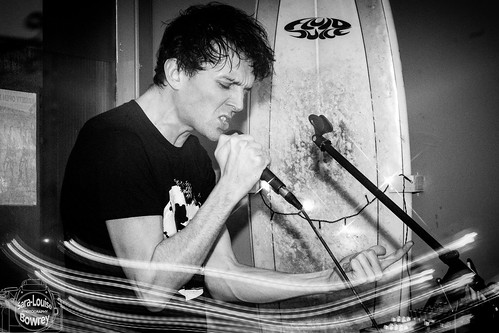 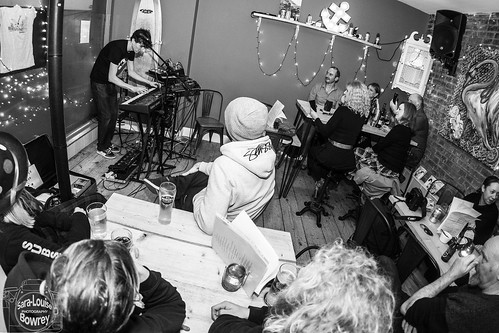 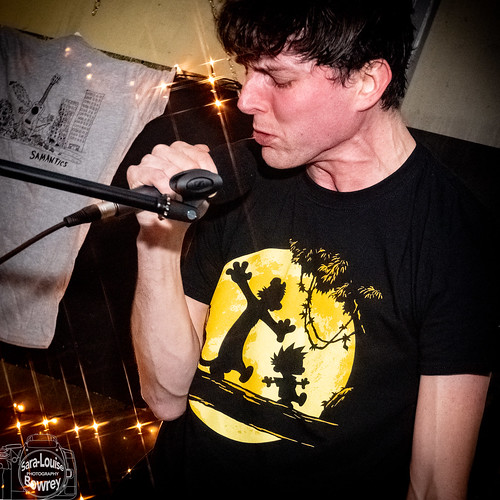 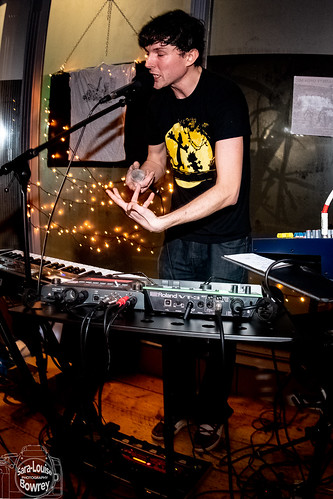 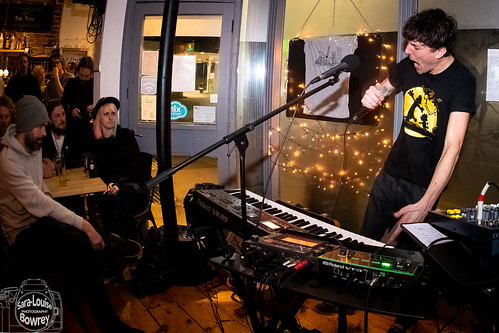 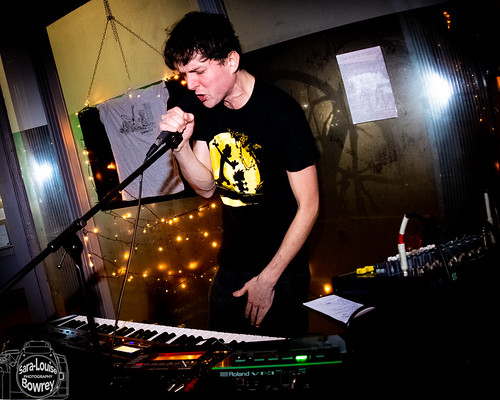 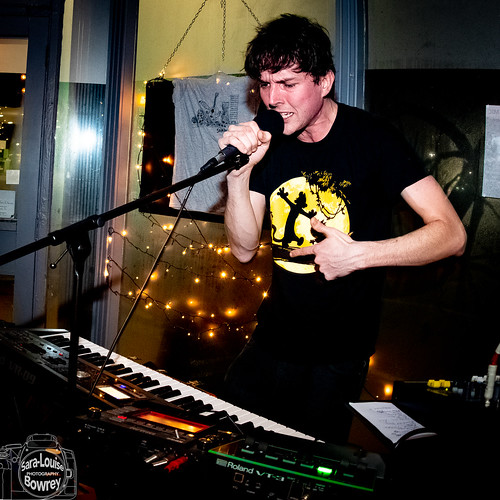 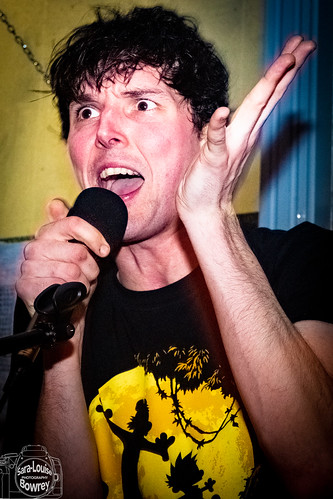 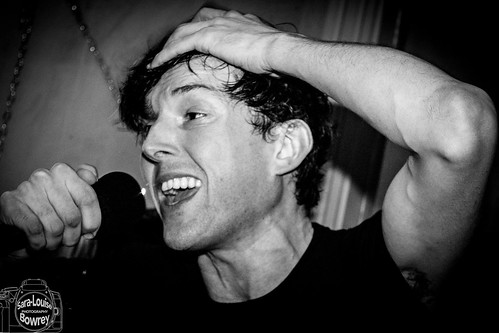 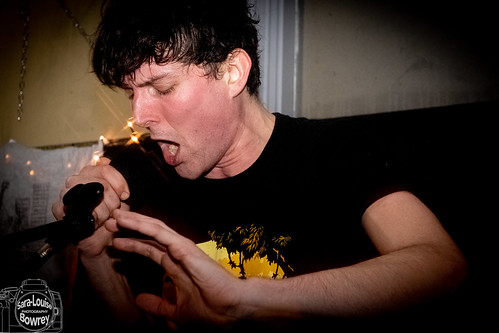 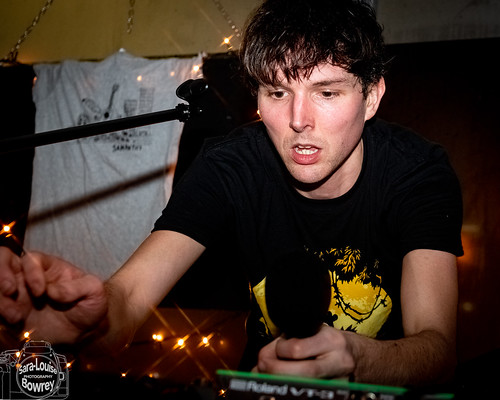 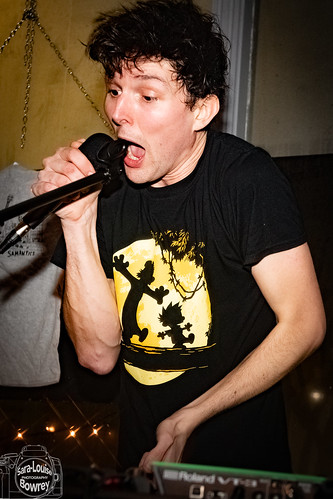 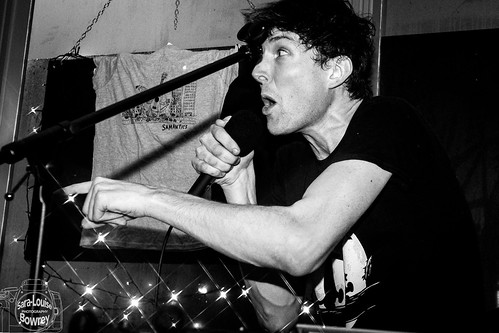 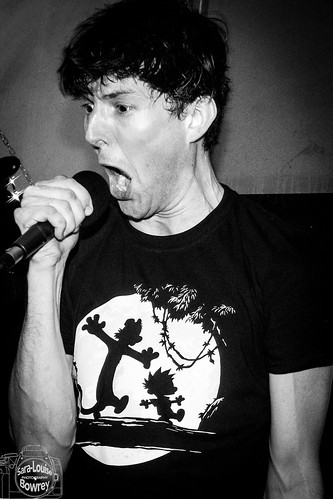 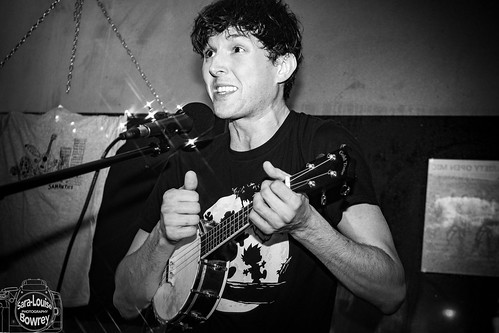 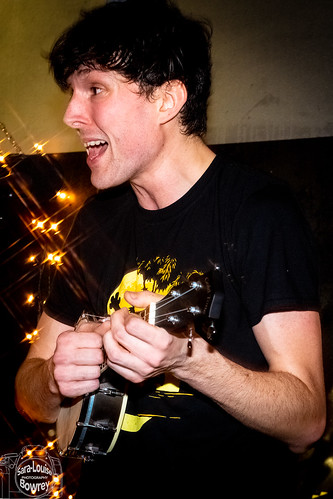