Dirt Royal are at the same time both an in-yer-face live ball of energy and a band who deliver fast-paced but radio-friendly songs that have been catching the ears of DJs from the BBC and further afield.

Over from Brighton and supporting The Ramonas in Hastings’ Black Market VIP venue on a cold December night they turned up the temperature with a fierce set that delivered that oh-so-important trick of making sure a few of them were stuck in your head on the way home.

One of those, ‘Waiting for the Radio’ is their current single. Harking back with a wry nod to bands that have been this way before but putting their own firebrand stamp on the genre it’s got that earworm hook we love. 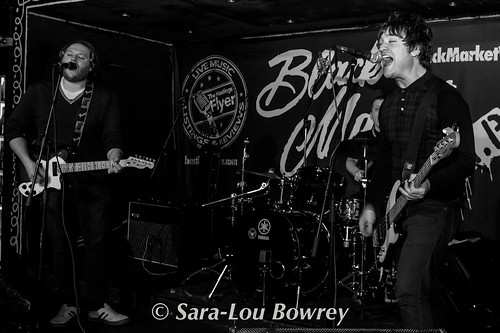 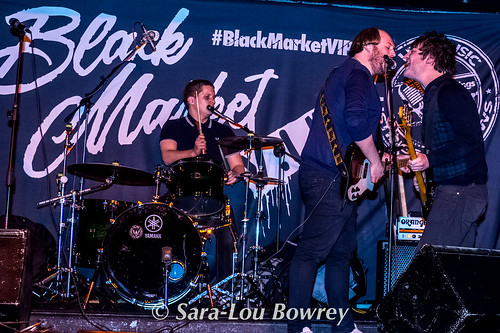 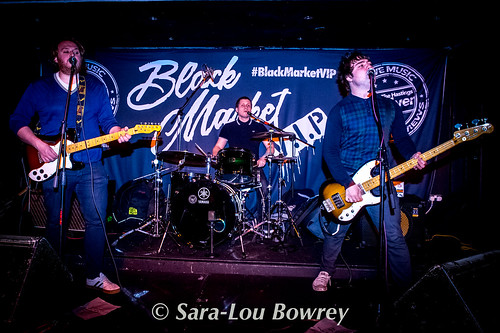 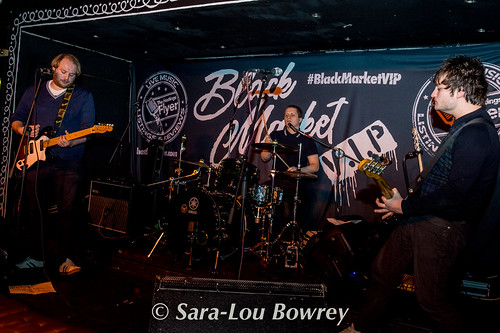 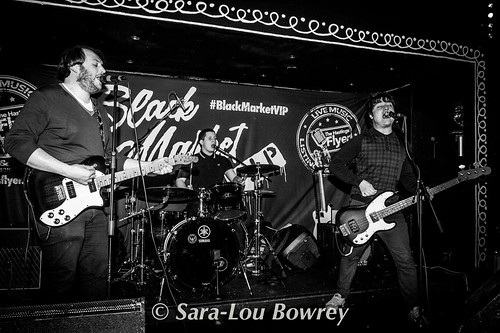 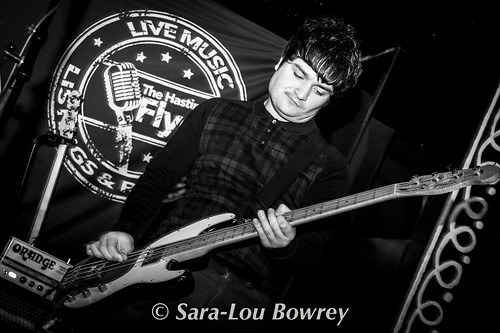 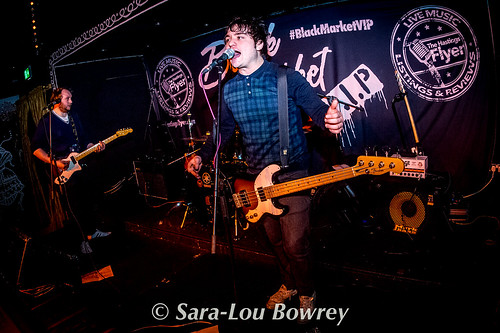 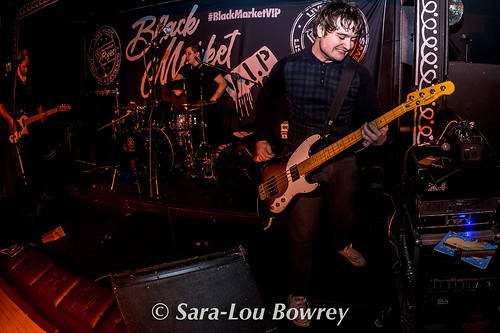 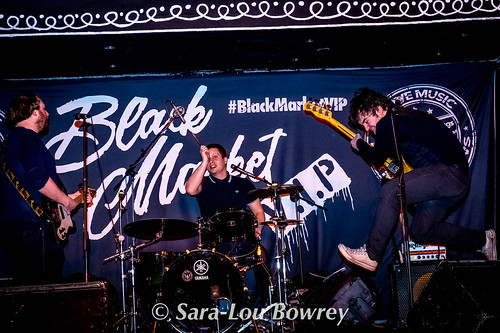